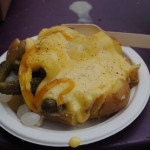 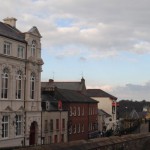 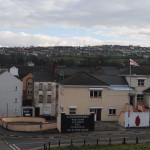 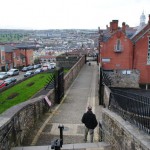 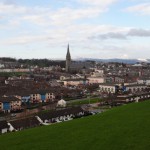 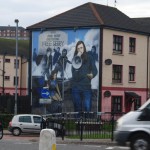 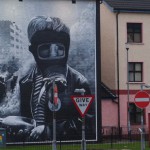 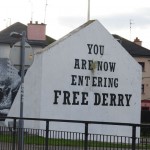 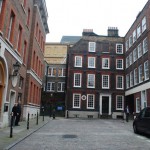 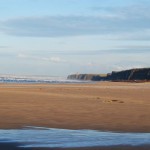 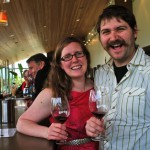 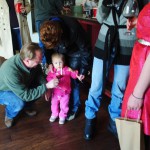 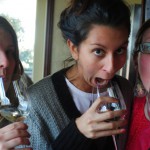 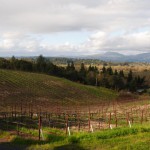 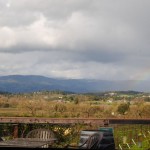 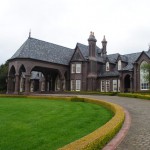 Somedays I wish I could live near everyone at once.

Ever since my parents moved to London in 2003, I’ve spent a bit of time in Northern Ireland visiting relatives right before Christmas most years. Now that I’m in San Francisco, NI is a bit too far away to manage a weekend trip. Although most people would probably claim that June or July would be the best months in which to visit that region of the world, December may just be my favorite. Yes it gets dark there (and I mean pitch black) certainly by 4 and probably closer to 3:30 at this time of year, but there’s something magical about the quality of light and the crispness of the air. It is so peaceful and quiet. In the evenings we’d eat mince pies, read a book, knit a scarf, and listen to the waves crashing outside the window- knowing that our warm beds were close by. Here are some photos I’ve taken in the past few years of the region close to where my Granny lives. 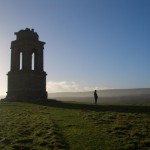 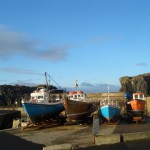 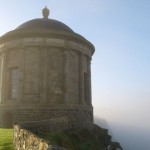 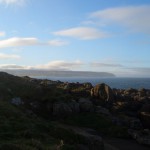 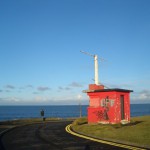 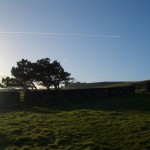 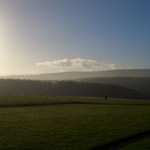 For another take on a Northern Irish Christmas, watch this video from the Belfast Giants hockey team.